FIELD - a dedication to Doreen Massey and Tim Jeeves

Field started off in 2003 as a desire to place improvised dance and music in the same space, and became a live art/performance research project which necessarily avoided interpretation as one, or multiple, specific disciplines (i.e. music or dance). It was supported by the Artists Program at Chisenhale Dance Space in 2005 and 2006.

The project was hugely indebted to the work of Doreen Massey, at the time Head of Geography at the Open University. I’d gone to hear a talk she gave alongside other academics and artists and was astounded, not only by the clarity and forthright ease with which she spoke, but by the fact that she was articulating, clearly, things I thought I knew but couldn’t say. An epiphany.

Not knowing she was one of the most eminent geographers on the planet I sent her an email drawing connections between some of the themes she had raised in her talk, and just published in her book For Space (Sage 2005), and certain thoughts around contemporary music. Amazingly, generously, she replied with enormous enthusiasm and offered to meet and carry on the conversation. We discussed the music world I worked in and how some of the proposals inherent in the music connected with her description of space. We also talked about football. Doreen was a Liverpool fan, from Manchester of all places, and was extensive in her football knowledge, not just about its stories but its relation to ideas about space, of course. She had a soft spot for my team West Ham, because, she said, her hairdresser was a fan, but most likely because Liverpool beat them regularly.

Finally, Field became a discussion, an attempt, to construct a space that emphasised Doreen’s key themes of what space is: in itself, a collection of spaces - crossing trajectories - and that these spaces can be defined as ongoing, ‘always being made’, unfinished stories. Space as not distinguishable from time, always being constructed. Something that offers up possibility, the recognition of the other: that other things are happening in other places and are different to this: of different spaces. Space as place as an event.

Tim is in the photos below, in the last performance we did - in a field in Hastings. Tim brought 4km of string in a massive bag, which took some shifting. I’m not sure what he had in mind but spent most of the time untangling an enormous, never ending, massive knot... which was perfect of course. 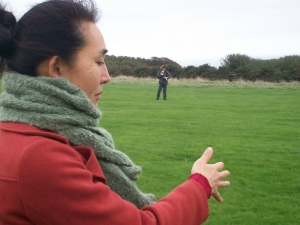 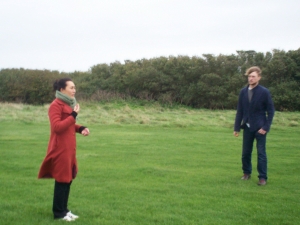 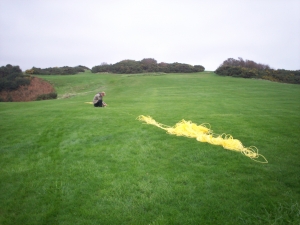 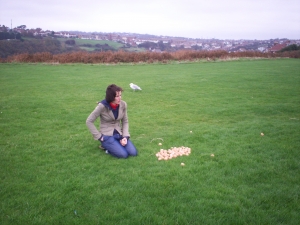 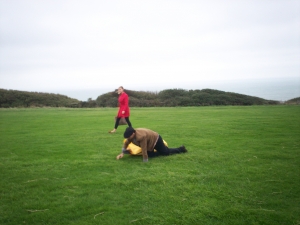 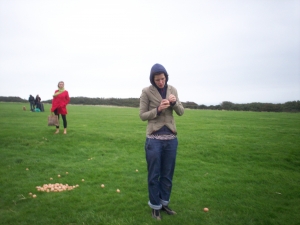 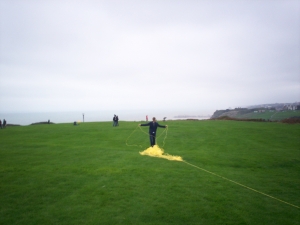 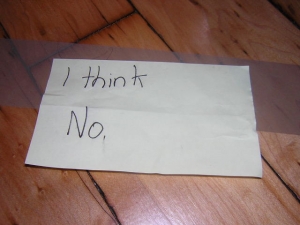 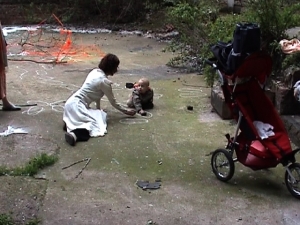 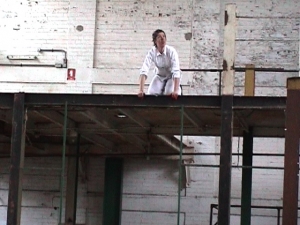 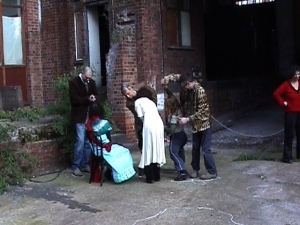 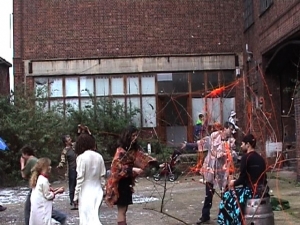 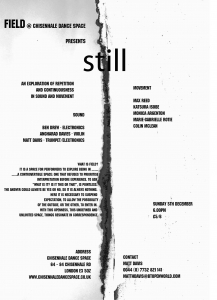